Benjamin Jonson was born on 11 June 1572, probably in or near London. He was of Scottish descent, and retained a keen interest in the country of his forebears. ‘His grandfather came from Carlisle, and he thought from Annandale to it; he served King Henry VIII, and was a gentleman’, noted the Scottish poet William Drummond of Hawthornden, after meeting Jonson on his travels north of the border in 1618–19 (Informations, 177–8). The Johnstones or Johnstouns - the name is spelt in thirteen different ways in Scotland in this period, but always with a ‘t’ – were a powerful family of brigands and aristocratic warlords who had played a major part in skirmishes in Annandale and along the Scottish borders over several centuries. Jonson was sufficiently impressed by their reputation to have adopted their armorial bearings of ‘three spindles or rhombi’ (Informations, 466–7). Jonson's grandfather may have been one of the Scottish prisoners seized by the English from Annandale during the battle of Solway Moss in November 1542, brought south to the English garrison at Carlisle, and wooed into loyal service of Henry VIII; a ‘Maister Johnston’ is recorded among this company (Letters & Papers, Henry VIII, 17, 1900, 625–6).

About Jonson's father, who died a month before the birth of his son, little is known. According to Drummond's memoir, he had lost ‘all his estate under Queen Mary’ (a phrase that appears to imply initial prosperity) and suffered imprisonment and forfeiture; on his release, he ‘at last turned minister’ (Informations, 178–9). The date and circumstances of his marriage are unknown. In its southward progress, his family name had shifted to the commoner English spelling, ‘Johnson’; yet ‘Jonson’ was to be the poet's own favoured spelling in all surviving examples of his autograph, and in his published work from 1604 onwards. ‘Ben’ was the version of his forename by which he would be commonly known.

Jonson was ‘brought up poorly’, according to his own report (Informations, 181). His earliest years would have been difficult for his recently widowed mother; a clergyman's wages in this period were modest, and her husband can have had little accumulated wealth to leave her. While Jonson was still a ‘little child’ in ‘his long coats’, however, his mother married again, this time to a bricklayer, and the family moved to Hartshorn (or Christopher) Lane, a narrow alleyway which ran from the Strand to Thames-side wharves, not far from Charing Cross (Early Lives, Fuller). The bricklayer has been plausibly identified as Robert Brett, a contractor of comfortable means who had risen to become master of the Tylers’ and Bricklayers’ Company by the time of his death on 29 August 1609 (Bamborough, 1960, 225). No record of Brett's marriage or will has been found, and little is known about Jonson's mother, apart from a single anecdote, recorded by Drummond, of her bravery at the time of her son's imprisonment in 1605 for his part in the writing of Eastward Ho! Fearing a fatal sentence, she prepared a poisoned draught for him, and ‘that she was no churl, she told she minded first to have drunk of it herself’ (Informations, 214–15). It has been conjectured that she may have been the Rebecca Brett who was buried at St Martin-in-the-Fields on 9 September 1609, just a few days after Robert Brett's own death (Kay, 1995, 2). Brett had other children, including John (1582–1618) and Robert (1584–1618), who were eventually to inherit their father's business. Ben would thus have been the oldest child in a busy and growing household.

At an early age Jonson attended a small elementary school maintained by the church of St Martin-in-the-Fields, not far from Hartshorn Lane; here he learned to read and write in English, along with elementary rules of grammar. At the prompting of an unidentified ‘friend’ he was sent off as a day boy to Westminster School, perhaps at the age of seven, where he was fortunate enough to study under William Camden, who was at that time the school's second master (Informations, 181–2) (see Illustration 2). In later life Jonson spoke warmly of his pupillage and friendship with the great antiquary – alumnus olim, aeternum amicus, ‘a pupil once, a friend for ever’ (Cynthia, quarto version, dedication) – acknowledging Camden as the source of ‘All that I am in arts, all that I know/(How nothing's that?)’ (Epigr. 14.2–3). Other friendships formed at Westminster were to prove equally enduring: with the young Robert Cotton, for example, another protégé of Camden's, from whose superlative collection of books and manuscripts Jonson was later to profit; and with the future poet and fellow convert to Catholicism, Hugh Holland, whose verses to the memory of Shakespeare would eventually stand beside Jonson's near the head of the 1623 first folio. Like other Westminster poets after him – Richard Corbett, George Herbert, Henry King, Abraham Cowley, John Dryden – Jonson benefited deeply from the school's traditions of rhetorical and classical training, and, in particular, from the exercise of rendering Greek and Latin verse and prose into their equivalent English forms. Camden, who had a good knowledge of earlier English poetry, seems also to have encouraged his boys to write verses of their own in English. Noting Jonson's ‘opinion of verses’ in 1618–19, William Drummond observed ‘That he wrote all his first in prose, for so his master Camden had learned him’ (Informations, 293). Through the Latin play, a regular event in the life of Westminster School, Jonson had early experience in a medium he was eventually to make his own. He was to retain a special fondness for the comedies of Plautus and Terence, which were commonly performed on these occasions, and for the school's traditions of dramatic performance, to which he refers familiarly in two later plays, The Staple of News (1626; third Intermean, 36–7) and The Magnetic Lady (1632; Induction, 33–4). 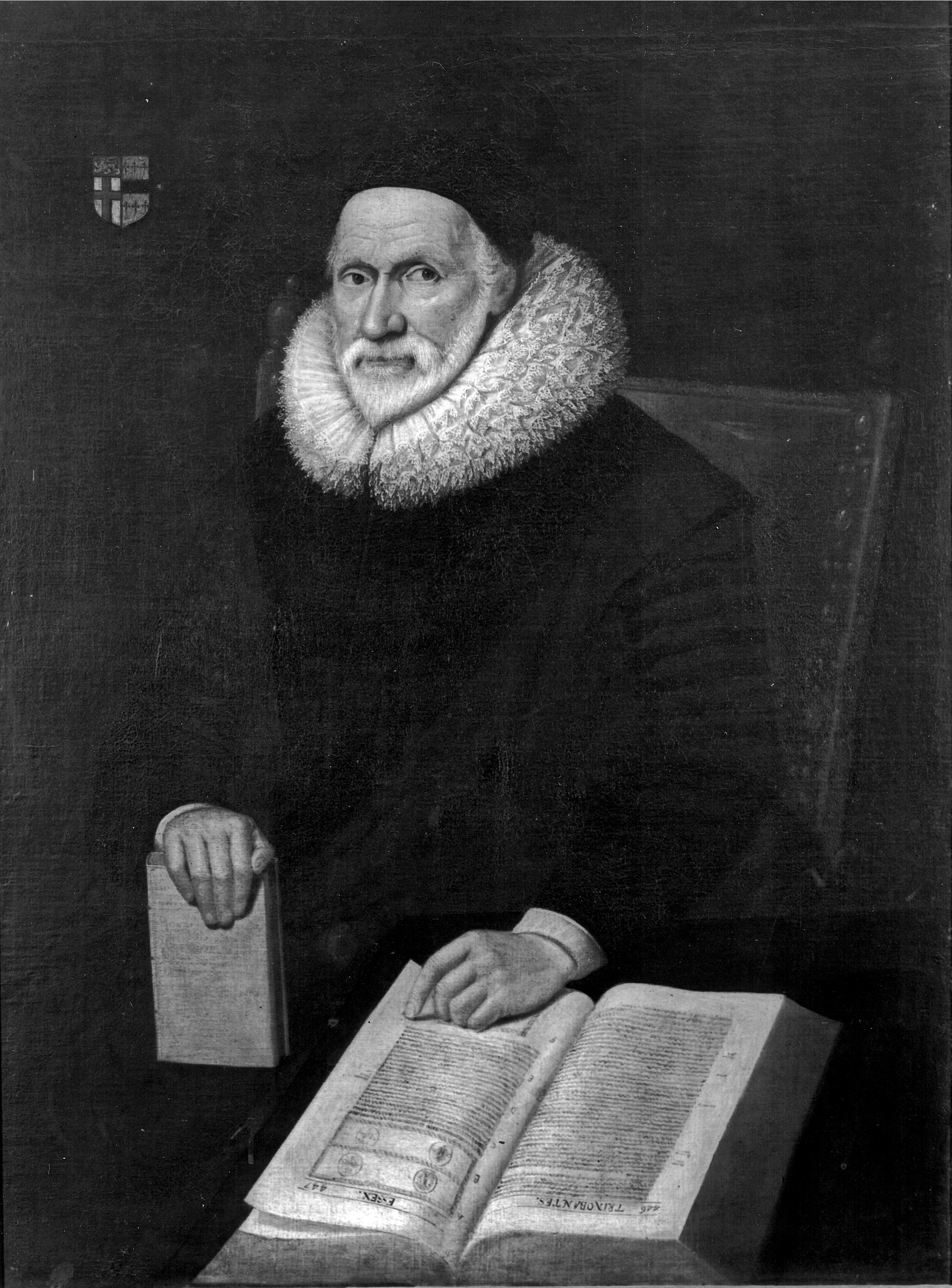 Fuller believed that Jonson ‘was statutably admitted into St John's College in Cambridge’ but, for want of funds, was obliged to return after a few weeks to London to help his stepfather with new building works at Lincoln's Inn (Electronic Edition, Early Lives). Though Jonson's name does not appear in the records of the college or the university, Fuller's prodigious memory and local knowledge of Cambridge make the story credible; and the possibility of a connection with St John's is strengthened by a request to Jonson from its president, Robert Lane, that he ‘penne a dittye’ to celebrate the visit of King James to the college in 1615 (Mullinger, 1904, 1–4). The building work at Lincoln's Inn with which Jonson was involved has been dated with some uncertainty to the summer of 1588 (Eccles, 1936, 264; Donaldson, 2011, 87–8). It has been suggested that Jonson might have lingered at Westminster a year or two longer – his English Grammar shows a familiarity with Hebrew, which was taught only at seventh form – and that he began to work as a labourer as late as 1590. But tuition in languages such as Hebrew was easily available in London at this time, and Drummond's observation that Jonson was ‘taken from’ Westminster suggests an earlier departure (Informations, 182).